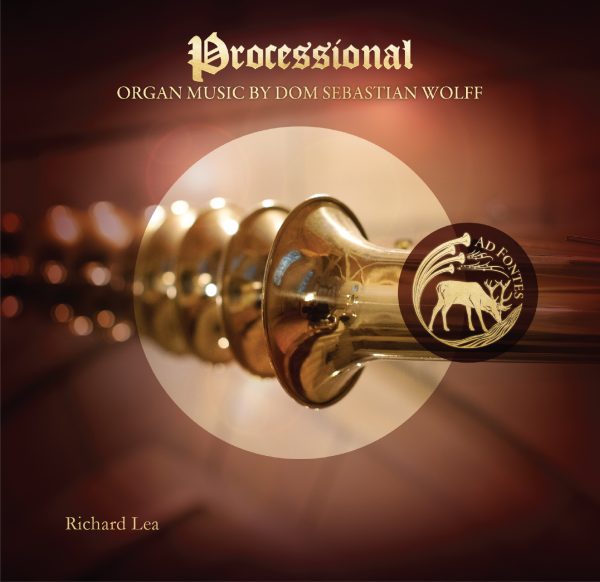 The name Dom Sebastian Wolff is synonymous with the music of Buckfast Abbey. Born in Ireland in 1929, Fr Sebastian became a monk of Buckfast in 1948, and has crafted a considerable oeuvre of music including settings of the Mass, responsorial psalms for the complete three-year cycle, and a Requiem. However, it is perhaps the organ which provided his greatest compositional inspiration. In this, the first recording of his complete organ music, Richard Lea presents an authoritative account of the works, following extensive consultation with the composer. This rich corpus of composition has explored a wide range of styles, texts and musical forces, and this recording celebrates Wolff’s significant contribution to the world of organ music in the twentieth century.

Chorale Prelude on ‘Lo! He comes with clouds descending’ (Helmsley)

Chorale Prelude on the Somerset Carol

Chorale Prelude on 'At the Lamb’s high feast' (Salzburg)

Chorale Prelude on a melody by Orlando Gibbons (Song I)

Chorale Prelude on 'Most ancient of all mysteries'
(St Flavian)

For a Festive Occasion

Fanfare (Cantata for a New Era)