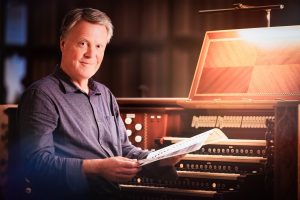 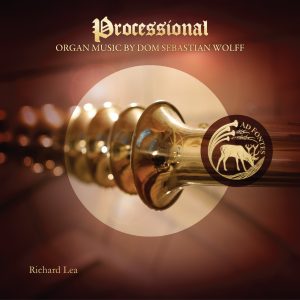 The name Dom Sebastian Wolff is synonymous with the music of Buckfast Abbey. Born in Ireland in 1929, Fr Sebastian became a monk of Buckfast in 1948, and has crafted a considerable oeuvre of music including settings of the Mass, responsorial psalms for the complete three-year cycle, and a Requiem. However, it is perhaps the organ which provided his greatest compositional inspiration. In this, the first recording...
Read More