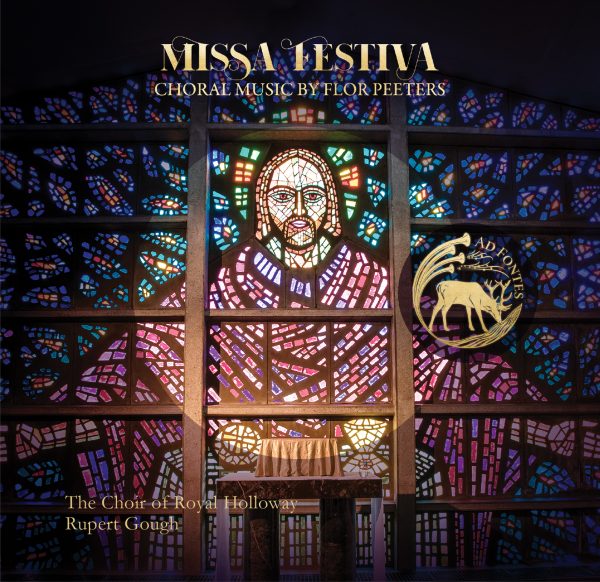 Flor Peeters was one of the most significant Catholic composers of the twentieth century, whose deeply spiritual œuvre incorporates elements of Gregorian chant and Renaissance polyphony. This recording celebrates his Latin choral music, a perfect assimilation of the motu proprio of Pope Pius X in 1903, which was unjustly neglected following the Second Vatican Council but is now sung in both Catholic and Protestant churches throughout the world. This album, which includes a number of premiere recordings, also features the popular Missa Festiva, to which Rupert Gough has added brass parts in line with those written by the composer for the Entrata Festiva. These dramatic works, brought to life by the Choir of Royal Holloway, are contrasted with eucharistic motets and the smaller-scale Missa In honorem Sancti Josephi, which showcase the full breadth of Peeters’ idiomatic style.

Released on Friday 22nd July. Pre-orders will be despatched on Thursday 21st July.