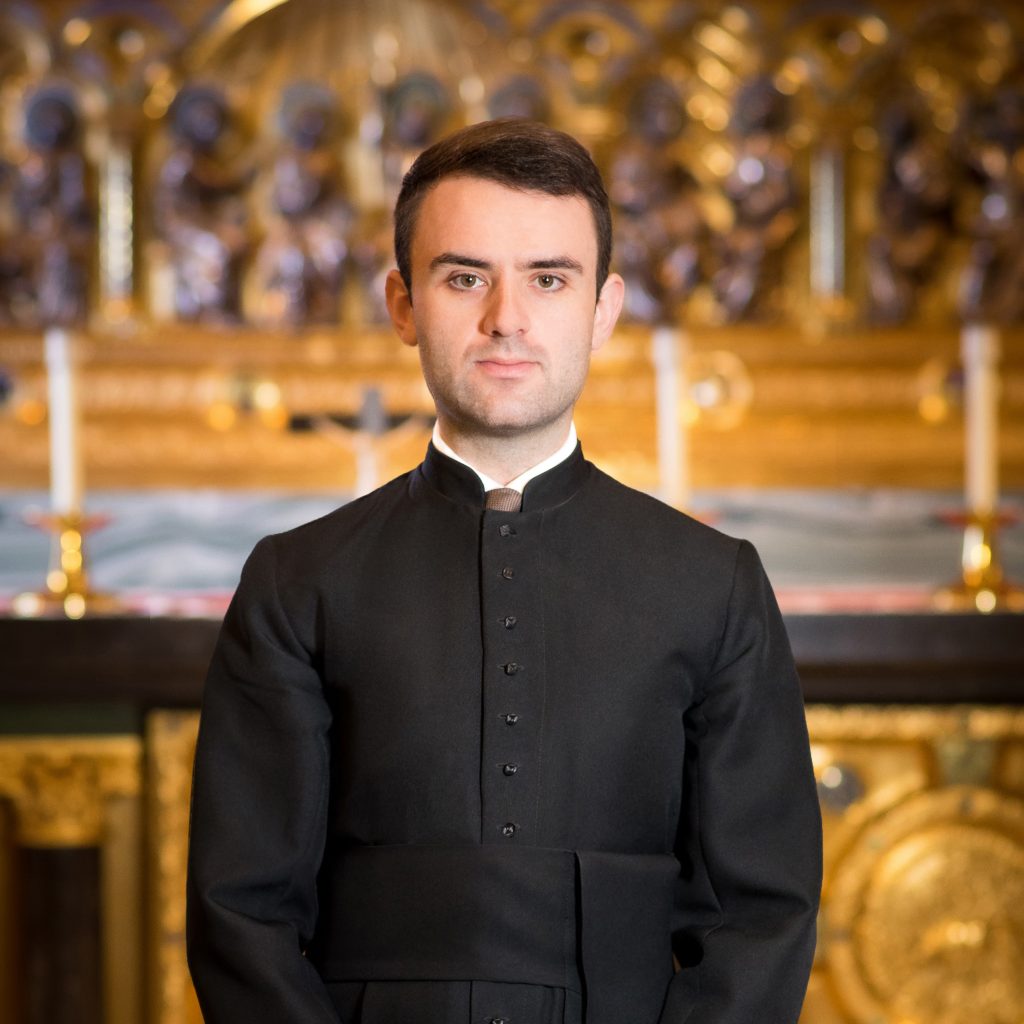 Matthew Searles is Assistant Master of the Music at Buckfast Abbey. In this role Matthew shares in the accompaniment of the Abbey Choir and monastic community in the Opus Dei, and has particular oversight of the Abbey’s new provision of choristers. In 2018, at the conclusion of Buckfast’s millennium celebrations, Matthew played for Midnight Mass, which was televised live on BBC One. Prior to this, Matthew spent two years as Sub-Organist of Liverpool Metropolitan Cathedral. Matthew studied at Royal Holloway, University of London, where as organ scholar he graduated with First Class Honours and the Driver Prize for ‘outstanding musical performance’. Matthew continued his studies, in both the organ and the harpsichord, at the Conservatoire à Rayonnement Régional de Poitiers, France. He is a Fellow of the Royal College of Organists. 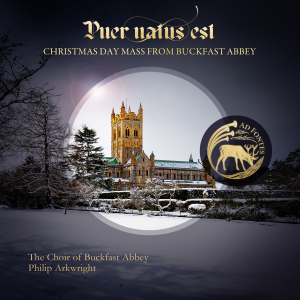 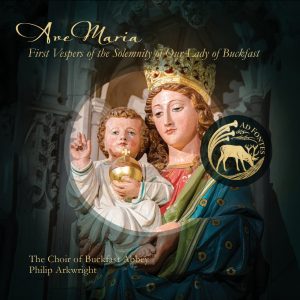