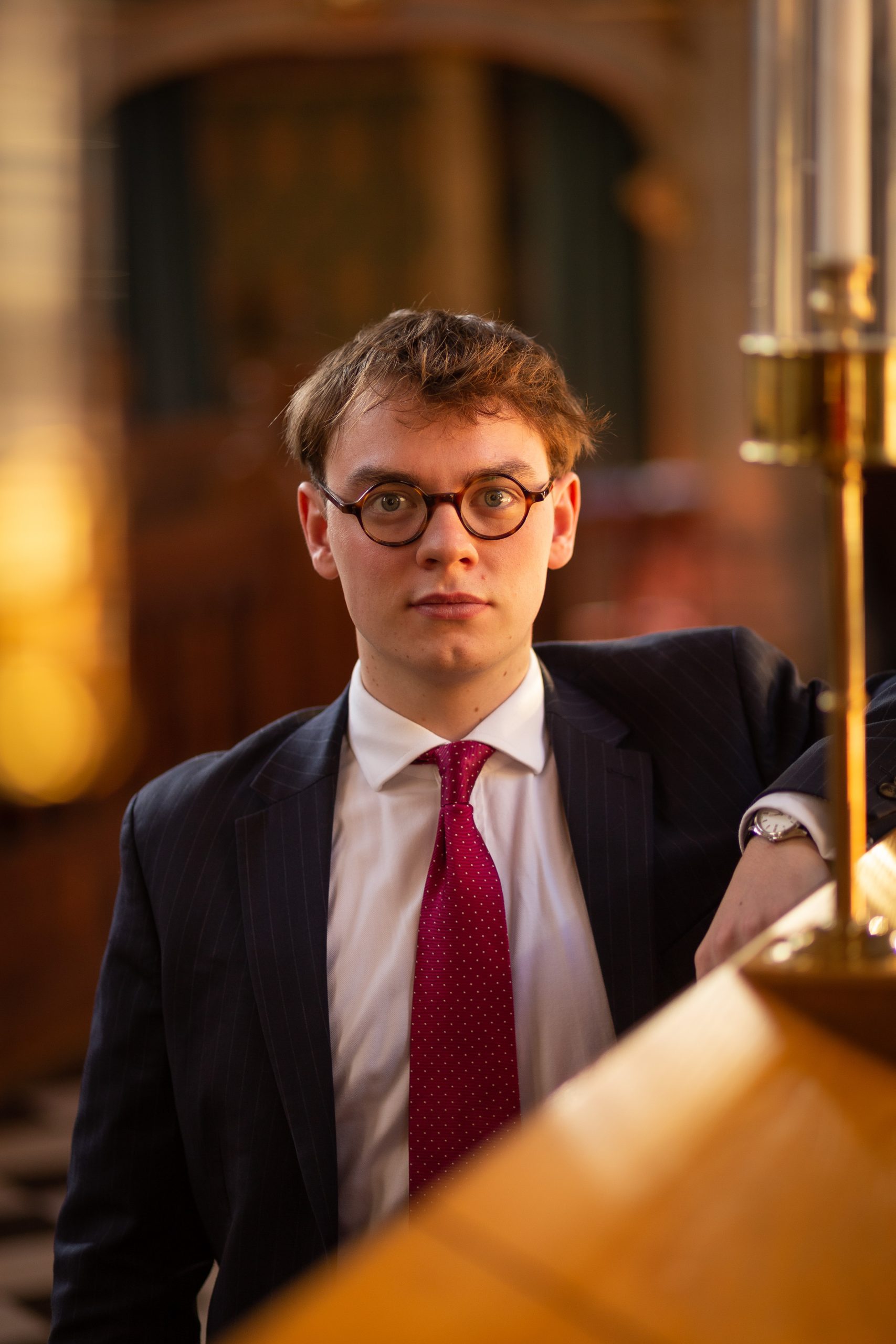 George Nicholls is the Organ Scholar at Royal Holloway, University of London, and is a final-year music student. He began his musical studies with Paul Carr and in 2015 continued at the Royal Birmingham Junior Conservatoire. From 2017 to 2019 he was the Organ Scholar at St Alban the Martyr, Birmingham, where he found a passion for improvisation which now plays an important part in his musical practices. George studies improvisation with John Pryer and is currently learning organ under Rupert Gough. At Royal Holloway, in addition to accompanying the choir in their weekly services and concerts, George’s playing has been broadcast on BBC Radio 3 and BBC Television. Some of his recent recital venues have included St Aposteln Kirch, Cologne and L’Oratoire du Louvre, Paris. 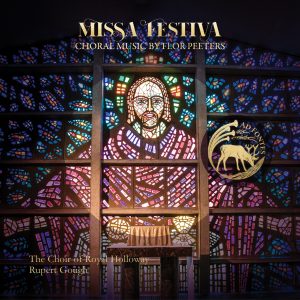 Flor Peeters was one of the most significant Catholic composers of the twentieth century, whose deeply spiritual œuvre incorporates elements of Gregorian chant and Renaissance polyphony. This recording celebrates his Latin choral music, a perfect assimilation of the motu proprio of Pope Pius X in 1903, which was unjustly neglected following the Second Vatican Council but is now sung in both Catholic...
Read More